Okay, maybe there´s a disqualification… we are from the same clan ;-), but I actually think Daniel produces damn good looking creations. Jenny is for me a fairly new acquaintance musically, but I really like her music. It´s rocking so even an old man starts to shake.

The film deals with a difficult and sensitive subject, it will be very exciting to see the results. 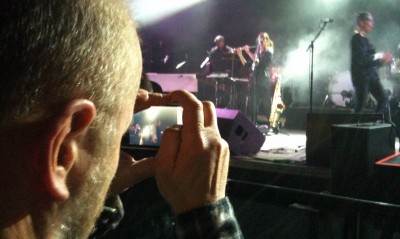 
One Reply to “BEYOND THAT WASTELAND”