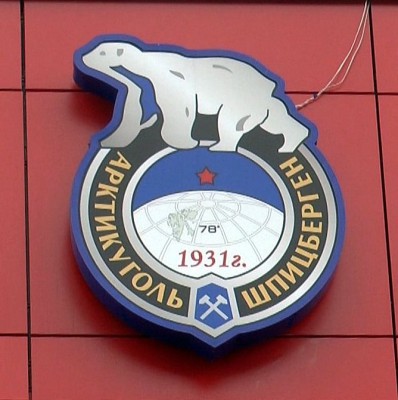 Barentsburg (Баренцбург) is a Russian mining town, 55 km west of Longyearbyen
in Svalbard. The company town was founded as a Dutch mining town in the 1920s
but was sold in 1932 to the Soviet Union. Today, about 400 people live here,
most of them with roots from Ukraine. 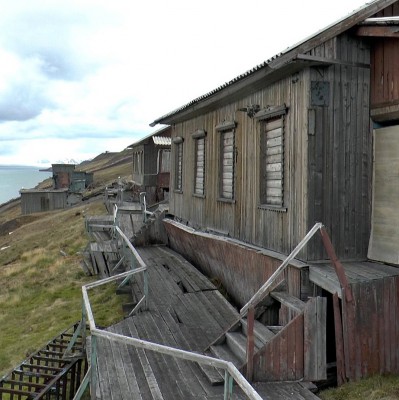 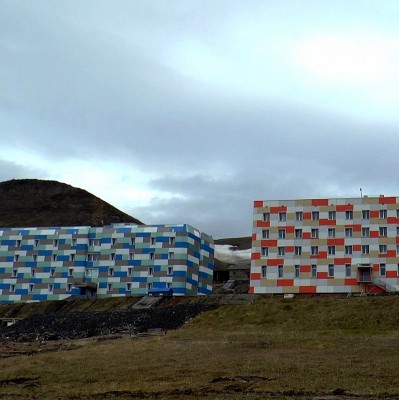 The village
is a mixture of old mining houses, industrial premises associated with the coal
mine, and much more modern buildings. 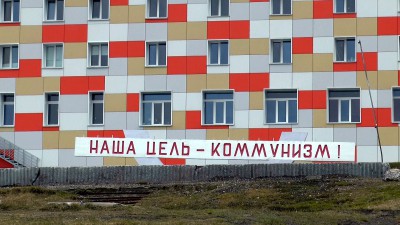 The local
guide, who in English with clear Russian accent seems to enjoy scaring the shit
out of American tourists, is an otherwise happy and jovial person who with
great knowledge and empathy tells about life in the village. He is only forced
to silence at times, when a fully loaded mine truck with a deafening roar is
pounding by. The stories feel Russian, the atmosphere feels Russian. The house,
which was solemnly marked with 1958, was built in 1952 … but the carpenters
did not find number two, so they took the figure that felt most like it, it had
to become an eight instead. Wonderfully! 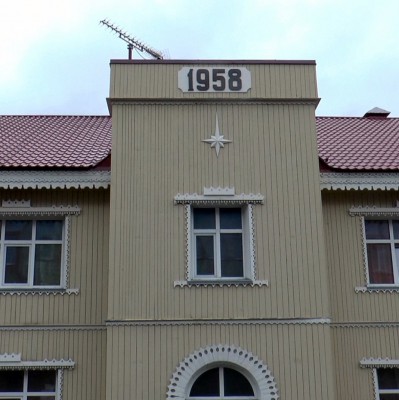 Red Bear
Pub & Brewery is located on the main street in Barentsburg. For a long time,
it was the world’s northernmost brewery, but when Longyearbyen opened its
brewery, they became, with very little margin, the world second-most
northernmost … The brewery manufactures its beer on pure glacier water and
is, according to the guide, fantastic quality, a must try. If any of us were
craving for stronger drinks, the pub also had it, but he strongly advised not
to try their local special drink, called; “see you tomorrow” 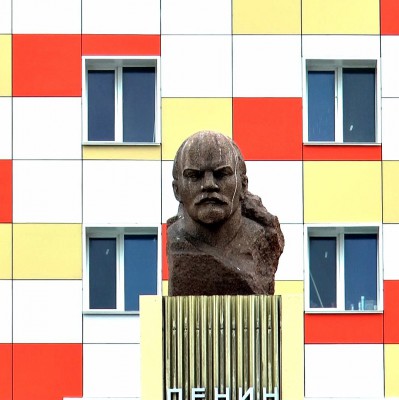