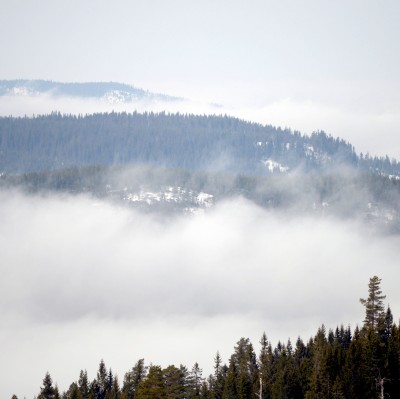 Spring hesitates.
In the valley it is free of snow and the first Lapwings shivering in the cold
north wind. In the mountains it is winter, still around 75 cm deep snow and
minus 10 degrees some nights. In between is the spring thaw, infinite spring
thaw.

Wolf tracking
season is almost over, it became quite remarkable, at least for me personally.
The first part went very well, gave good tracking and interesting experiences.
Then it became tricky, neither the weather nor wolves wanted to cooperate. It
became in some way, neither nor…

The young wolf I
called lint brain (fluff brain) was a short acquaintance, it was shot along
with his five siblings and both parents during the hunting of wolves. A bad memory
I try to forget. There are some other wolf territories in the neighborhood so
hopefully it will soon be born new wolves that need to be loved.

Even the golden
eagle inventory season is coming to an end. Work has progressed quite well, two
old territories remains to get confirmed and some new to grasp. So it always
is. It is truly remarkable how such large birds can hide their nests and their
presence so well in the landscape.

We are soon
approaching a new era. Spring rush time. When all happening at the same time,
when it returns more and more birds that need to be looked at and listened to,
all nature awakens from hibernation and everything must be experienced again. Go
out and enjoy! 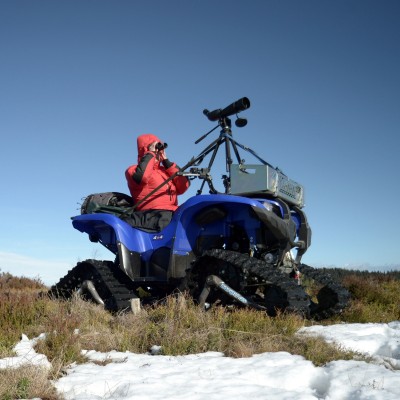