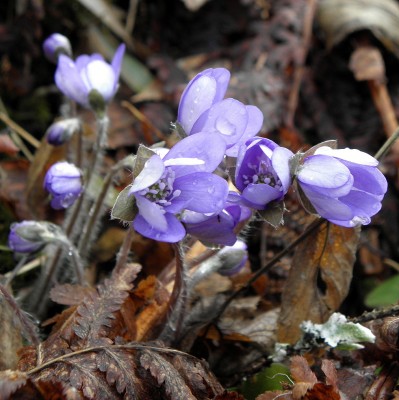 I have made
some tentative attempts to start up this year’s conservation work, but it’s
hard. Spring is very late, probably at least 14 days later than last year. Was
today to Gultbergets nature reserve and where carpets of blue anemones spread
out April 18, 2012, there were now only a few. Golden Saxifrage not flowers at
all. At several places along the trail was snow and ice still retains so it was
a real challenge to get through. Melt water on top of ice makes it terribly
slippery; if it is inclined it may go fast between the trees 🙂

Birdlife
impressed today. I got 28 species, of which 8 were first observation of this
year. An osprey circled over the mountain with ten ravens and two buzzards.
Dunnock, Chiffchaff, marsh tit and a variety of other voices did birdsong into
a wall of sound. It’s a great time right now. 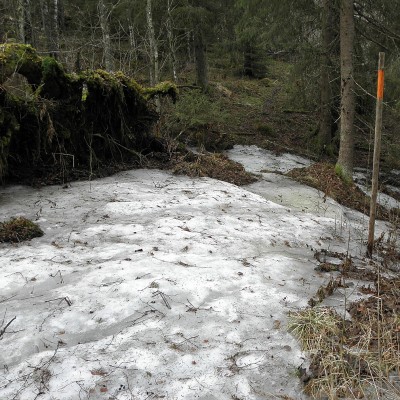