Wolves do not have manners! 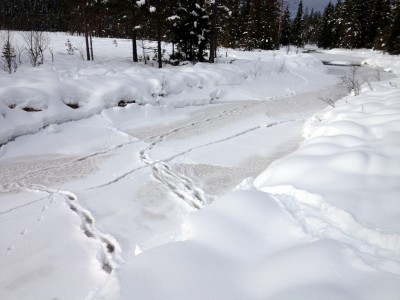 This
winter’s tracking have among others resulted in that we found a new territory
right here that I live. It’s called Kläggen and consists of a male originally
from Acksjö territory, a female from Aamäkk territory and their common female
puppy. An impressive result of DNA analysis conducted on the wolf droppings I
submitted this winter.

Alpha male
is a grumpy and rude type, and with one of the world’s most impressive urinary
bladders! I have never tracked any wolf who have pee so often, so much and with
such frenzy! I tremble for snowmelt in spring when the entire district will be stinking
of his urine selections. I did a tracking at the end of the week, about 18 km
long. Along the route there were 36 urinary selections! Furthermore, the bastard
sprays our mailbox almost every time the wolf pack passes. 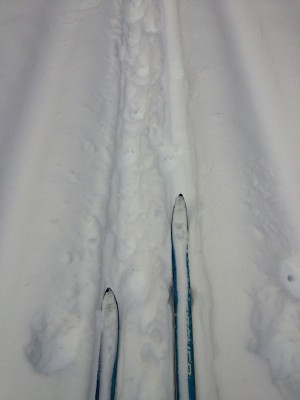 I have also
seen samples of rudeness by wolfs, that makes many people in rural areas to be
wolf haters. Vandalism of recreational facilities! Although there is plenty of
untouched snow everywhere to walk in, they choose right away a well-made ski
trails. Hours of heavy skiing, satisfaction and enjoyment of a job well done
will be completely destroyed when the wolf pack enters the arena. Purposefully
they trampled km after km of ski trails until they are systematically destroyed.
Wolves can be almost as conniving as moose, but only almost, moose are always
the worst. Nature’s hooligans, not liked by anyone…

Wolves are
not just bad, they are nice too. Howls cosy at night and kill moose. It’s
good, it makes me happy! 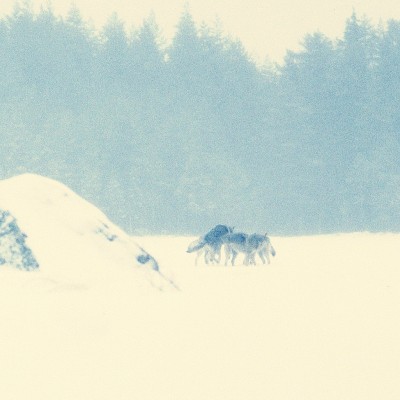