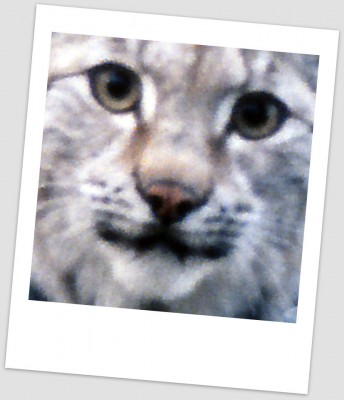 This year Lynx inventory is approaching its end, even if all
family groups in the county have not been found and documented. In early March
starts the rut and then it becomes more likely that the two tracks together is
all about a pair of lovers, than it would be a female with a cub. 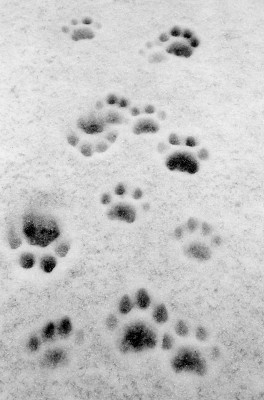 Early in the season, and if the snow is wet, which give
clear footprints, you can often tell the difference between the adult female’s
paw prints compared to cubs, which is slightly smaller. The picture shows
tracks from a lynx female and cub. ( cub was submitted at the prey while the
female walked away for a moment.) Unlike dog feets, cat’s feets are asymmetric
(like humans feets), so it is easy to distinguish between right and left
footprints. 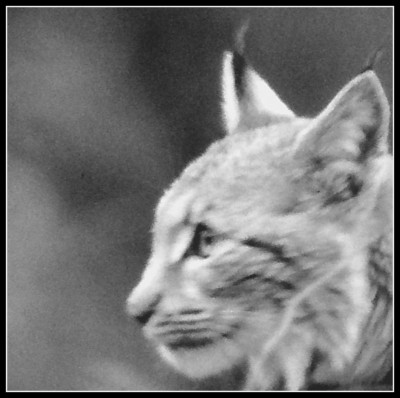 One winter night in the late eighties, I was privileged to
study a female lynx and her cub. Under cover of darkness, they visited a roe
deer, the female killed a few days earlier. It was an amazing experience to see
the shy cats, only a few feet away and in a few hours time. Although I clearly
saw their big soft feet trampling the snow-covered ground I did not hear the
slightest sound, they moved silently. However, I was very surprised by how loud
conversation was between mother and baby, the contact call was a very sharp and
crisp sound.